I wouldn't have thought I'd be cooking chicken livers to have as a snack at 1:03 AM on 4 May, 2020 but here I am. It's really quiet and I can hear the sounds inside the pot from the dining table where I'm seated in front of my laptop writing this.

My past three days have been spent mostly sleeping. I've been slipping in and out of sleep continuously. I'm not sure why, I thought that I was well rested and all this sleeping has made me feel a bit more drained but I haven't fought it. I figure it's my body's way of telling me I need to relax and forget about stuff. The curried livers smell amazing, I wish I had freshly baked rolls to eat with it. How do you stop yourself from thinking about what's going on in the world? Two months ago when people started talking about how the world and our lives would never be the same again it seemed dramatic, now not so much. The next two or three years are certainly going to be interesting.

Anyway, my post is titled "A day in the life..." because that's what I'll be writing a lot about in future. Last week I watched a YouTube video, a Ted Talk I think, and the speaker spoke about why it's important to be a writer and shared how he had documented every single day of his life since his teens. I can't remember exactly why he said we should write down each day of our life, but in my half drunken, half sleepy state at the time it seemed like a great idea so I'm doing it. Also, I'm writing because I don't have anyone to talk to right now. I do talk to people but when you do a Zoom call or chat via WhatsApp everyone is usually trying to get to the point and get off the call, which is perfectly fine because that's what should be happening. I had a call with a friend last night for about and hour, that was great I felt much better after that call. I wish there were people awake right now, at early hours of the morning, who I could call. When I was younger I almost always had someone I could call or text at any given time and I knew they would be awake too, now I'm very careful about who I talk to.

It's already Monday and I haven't "started" my day yet so I'll just write about Sunday. Like I said above, I was sleeping for most of the weekend. I made a decent R&B beat for a friend and watched some documentaries and live music performances. Other than that I ate when I was hungry and slept. I have a bunch of messages to reply to and side projects to work on but I just don't have the energy. Mentally, I feel like I'm okay for now but I'm not sure how long I'll last for. I've been through some pretty tough times before so I guess my mind is a little used to that by now.  Still my head feels pressurised and I have a mild headache. It's super quiet but I feel like I can hear the silence. Everything is so still. I spoke to some friends from my home town earlier, life is normal there and everyone is still doing what they usually get up to. It's a bit crazy since KZN has the third highest number of Corona virus infections.

I have no idea when South Africa's lockdown will end and how life will be afterwards but I do know that lots of people are going to be stranded. This really sucks but it's part of life. I don't like these parts of life. Anyway, I wanna use the time I'm at home to be creative when I'm not working. Apart from work, I'm going to try and stay away from my laptops as much as possible except for when I really need to use it. I think I may do the same with social media. I don't usually watch television but I think that I'm going to start doing that, or watch movies. I feel like it will help be feel like I'm somewhere else. I wish I still had all my books, I'm gotten rid of or lost so many over the past few years. I've gone from having a bookcase which didn't have enough space to about four books. Oh well, I hope those books help anyone who have them in their possession. I've been thinking about fasting to clear my mind a bit and to lose some weight but I'm not as mentally prepared to do it like I used to be in the past. I've finally figured out why some people swear so much. I've become one of those people.

As if everything above wasn't just random sentences from my brain, here's some more. I find it slightly amusing when I tell someone that I'm not Christian and they assume that I don't believe in or love God/Jesus. Soul ties are meant to be broken once a relationship is over but what happens to the person on the other end? Do they understand this? I think that no matter how much someone believes that love does not exist, they will aways be proven wrong even though they may never admit it. What if the antichrist is not a person? What if it's an object? Surely it can't be the lawless man which Paul spoke about? John said that the antichrist has come and that there are many antichrists which have appeared, I wonder that that means. If this is true now, this would have to have been true in Biblical times too? I know you think I'm crazy now, all of you who keep preaching to me but only read the Bible sometimes on Sundays. Oh, sh*t! It's already 2:02 AM, lemme try to get some sleep if my brain allows it... 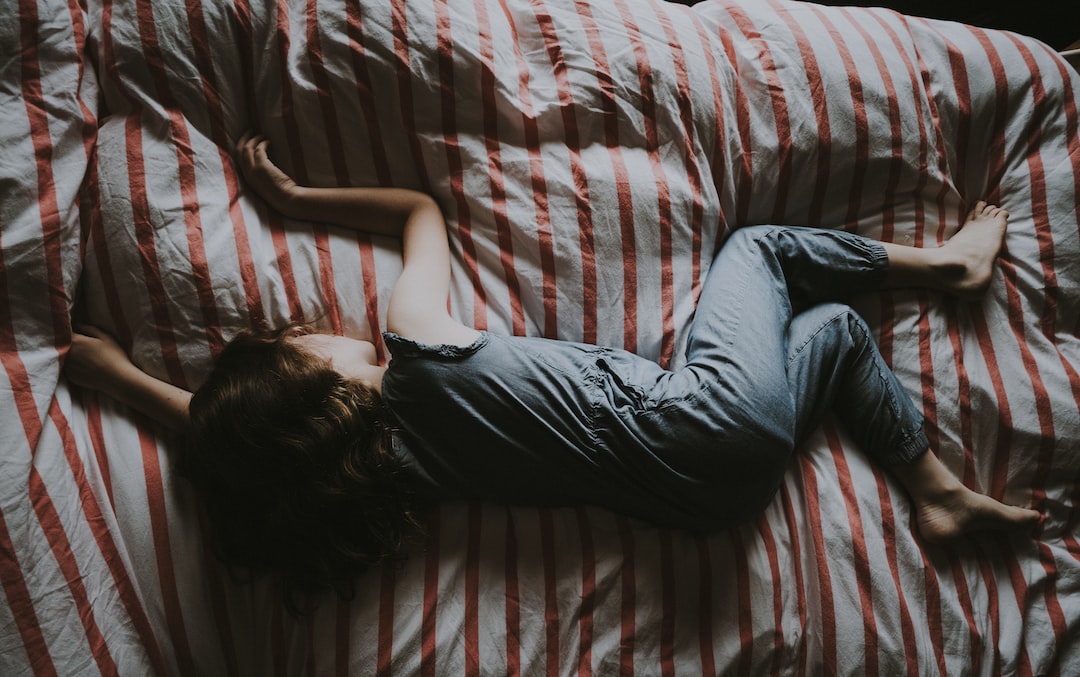 I wanna write but I'm not sure I know what to say. One of my favourite quotes by Jack Kerouac is, "Oneday I will find the right words, and they will be simple". 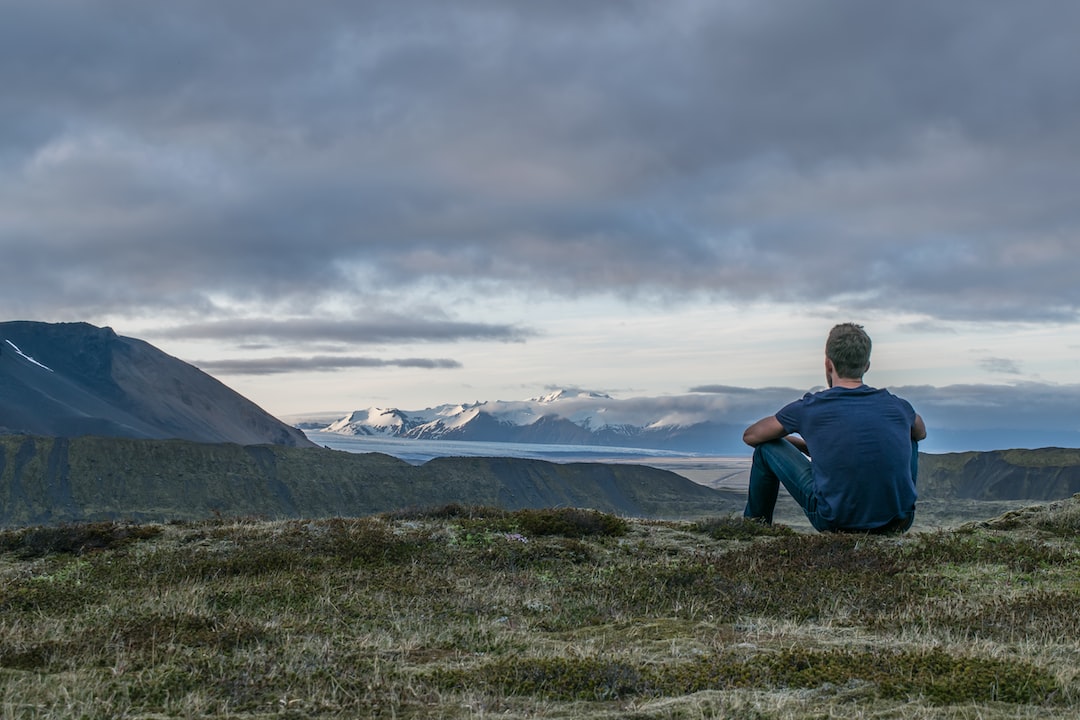 Just saying what's on my mind. No, I'm not going crazy...