It's 7:11 PM and I'm laying on the couch. I've just finished pacing between the lounge and kitchen for about one and a half hours. I always pace when I have important stuff to think about, which is almost everyday. Sometimes I walk in circles or pace for over two hours without noticing the time, some of my family and friends find this strange. Whenever I do this they ask me if I'm okay and some of them feel uncomfortable, I don't know why. Walking always helps me solve problems, I don't know what it is about it but everytime I needed a solution and I've gone for a walk or paced around the house I've received the solution I wanted.

Today was a good day, mostly. We did a bunch of company calls at the end of the day following up from Friday's offsite to discuss plans for the next quarter. The goals for next quarter look a bit much, especially since there's a bit of overflow from this quarter. I'm sure we will have another good quarter just like the first two. I'm still working on some of the parts of our framework upgrade. Part of it requires removing some of the unused code from the code base, this is incredibly difficult to do in a large codebase when you are new. I fucking hate technical debt, usually it occurs because there is not enough time to remove it, which is a sign that a team is too small. When it's left for a few years it's a bit scary, but I'm always happy to be part of any team that makes an effort to reduce technical debt. I long for the day I see zero code smells listed in our code quality tool. At least after this major framework update is done upgrading to future versions will be simple if we do it as soon as each new framework version is released. I like keeping things up to date, I usually run dependabot on important repositories and sometimes I've even used framework edge versions (at the development time and while I maintained the software) if I found that it ran stable in test projects. I hope that in future we will decouple our front end and split our backend services into microservices that run in their own containers on their own domains. It seems like overkill but our company is scaling fast and it's better do do it sooner rather than later. Despite being a more complex architecture this will also end up being cheaper to host and eliminate single points of failures if done right. Anyway, I doubt that many of you reading this are technical people or even interested in the type of work we do so I'll stop.

Today I ordered smoothie mixes for the month, I got 50 packs. I ordered it from a company called So Smoothies, who are the same people that supply some of the big reatuarants. Their customer service is amazing! I will definitely be ordering from them again just because of this. They do fresh produce boxes too, but I'm gonna get all my fresh produce from Jackson's instead because I like to pick and choose what I want. I stopped using the Bottles app, my last order was on Thursday. They have the best app (I was suprised to see that they use Shopify as their backend) but the service I received in my last two orders wasn't good at all.

I need to do some school work just now, but first I'm gonna soak in a hot bath for a bit or have a hot shower and wash away any negative thoughts and feelings. There's also a student who needs help with a research assignment so I'm gonna try to contribute to that too. I battled to sleep last night, I hope that I will sleep better today. I feel so much better when I sleep throughoutvthe night, I don't know why I can't sleep sometimes.

You're probably wondering why I have this article the title that it has, have you noticed that I often name my articles something indirectly or totally unrealed? In this case I wanted to talk about how I've always been the kind of person that likes things black and white and don't like grey areas. I always try to be open about this but often people tell me stuff in confidence that they don't tell anyone else, and this is what usually causes these grey areas. Why can't everyone just be honest? If you're right you're right, if you're wrong you're wrong. There's no need to hide it. I read a WhatsApp status today that said faithfullness is a choice, and I agree with in 100%. It lead me down a train of thought. For me when I hear that someone has cheated on their partner I almost immediately withdraw and try to keep things civil and polite. If I'm obligated to help out in business or work I will help that person but I certainly don't want to be friends with people like this. If you can't be loyal to someone who is your life partner (or who you want to be your life partner) you can't be loyal to your other family and friends and you certainly will have moral issues in the workplace. More importantly, I'm a firm believer that you are the sum total of your five best friends and that's not the person I wanna be. I've done a lot of shit in my early 20s but that was only when I was single.

I've been thinking of microdosing (I'm not doing it, I've been thiking) with shrooms or acid. I've been hearing of engineers, product people and journalists doing this for a few years and the results seem good. Maybe I'll also start sleeping better? I'll have to do some research and see how effecitive it is at boosting productivity. I'm going full vegan from the beginning of July with only single meal and lots of smoothies, I'm gonna try to keep it raw too. I feel so much better since I've been losing weight. I will do a post this week with the numbers but its so boring to write about that stuff.

That's it for now, I gotta shower and do my assignments and stuff. Have an awesome evening or day depending on when you read this. Don't forget to smile (: 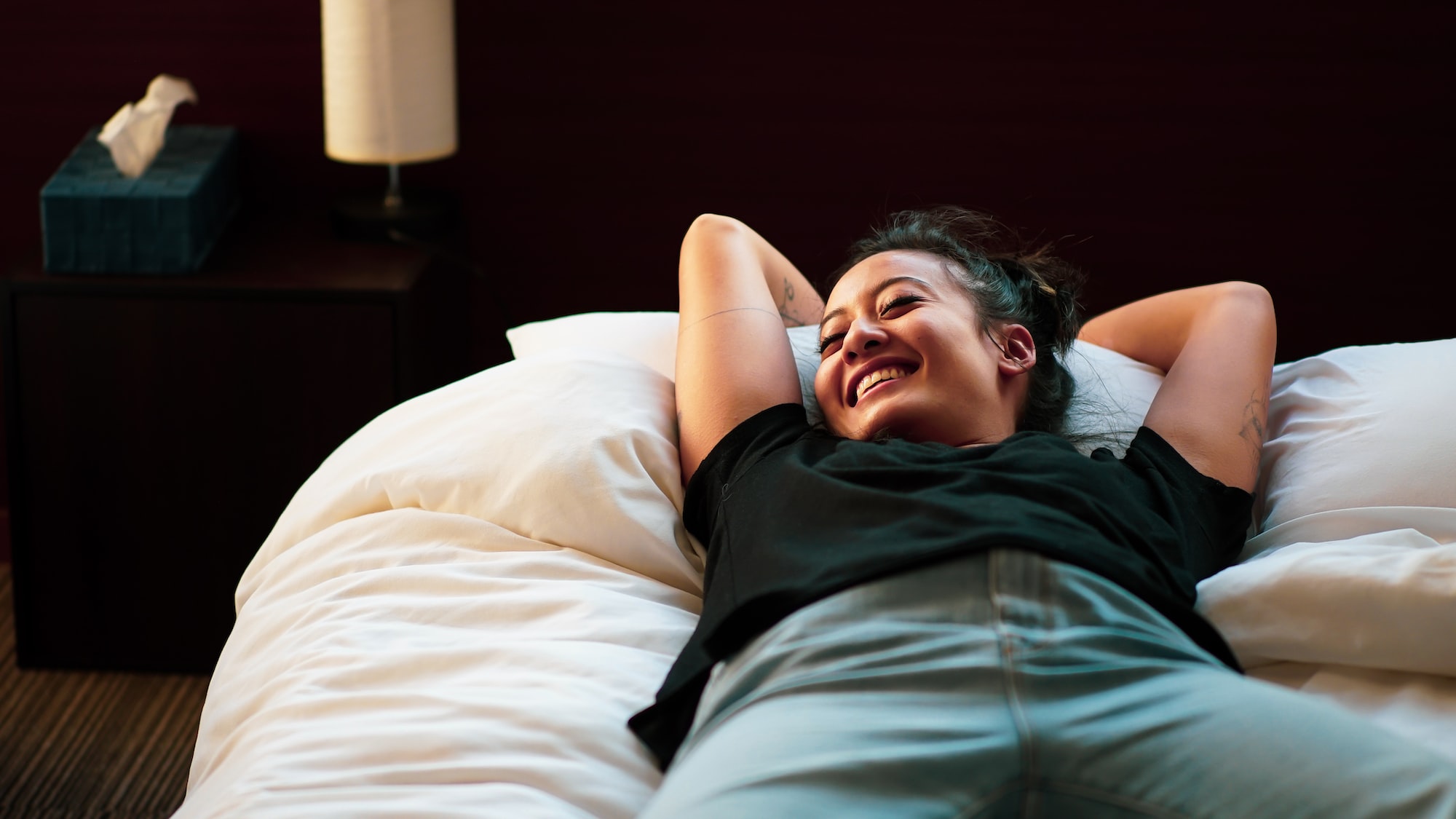 Happy 4th of July if you're American! It's 11:34 AM. I'm laying in my bed and I feel a million times better than the rays of sunlight shining through my bedroom windows and penetrating into my soul...

Hello, people who read my writings on the internet! I hope your day was as awesome as mine was!