It's Thursday, 07 May 2020 12:27 AM. I'm half sitting half laying on the couch in the lounge. The room is dimly lit by three candles. In the background Everyday Is Exactly The Same by Nine Inch Nails is playing and it feels like Trent is singing to my soul. I feel like my root chakra is a little unbalanced but I know I'll be fine by the end of the week.

I've been trying to stay positive hoping that it keeps my spirits up but being alone all day everyday is driving me fucking insane. I hardly sleep, I eat too much, I feel cold sometimes even when the sun is shining bright outside. During the day I feel dead, in the night I come alive. From the age of 18 until 22 I was a much darker person, suffered from insomnia and believed in all sorts of evil. I feel a little like that again, just a little. I don't wanna feel like that ever again, I hate that feeling. I know we're not supposed to hate stuff but I hate that time of my life. I've done my best to be happy this year and I'd like to remain happy. On the Backs of Angels by Dream Theatre just started playing, I love this song! My head has been so full of thoughts, I haven't been able to think clearly anymore. In my home town I have a bunch of old friends who are at least two and a half times my age, some of them who I consider parent figures. I would visit them often when I still lived there and they always gave me some sort of wisdom. I have nobody to have these conversations with in Joburg and it would feel a bit weird doing it over the phone since none of it was ever planned. That's something I loved about living in small town, everything is spontaneous. In big cities everything is planned, even text conversations. I guess it makes sense. Having nobody to have deep and meaningful conversations with makes me feel down, I'm not the kind of person who likes small talk. I don't wanna go crazy, I don't want my mind to be my own worst enemy.

I feel like I'm happy and sad about different things. It's a strange feeling since I'm usually either happy or sad. I'm grateful. Grateful that I have a home, a job, food, etc. I fight so many internal battles which I never talk about and sometimes it depletes all my energy. I'm fighting some right now, so I'm just gonna be laying low for a while and trying to keep off social media for the most part. I've been trying to create tech side projects to fuel my creativity and I've realised that it's a bad idea. I can't fuel my creativity by doing the same thing I do all day. I wish I had paint,  I feel like painting in the almost dark. Maybe I must carry on designing my left arm's tattoo sleeve? City of Vultures by Rise to Remain is playing. I loved this band, I wish they hadn't split up. If I was still 21 years old I would probably be at a former friend's place now having sex in the lounge of her mother's with the doors wide open. I just laughed out loud. We used to do this every single day for a long time and I thought it was normal. Man, I was brave. Thank God she didn't get pregnant. She fell in love with me and I didn't love her. I was a bad person then, I feel bad about some of that and a lot of bad stuff that happened to me over the years may have just been my karma. I think her mom knew what was going on but she liked me so she never asked about it. Geez, I put myself in some weird situations. These days I have much more control over my mind and penis and try to live a reserved life except on Twitter where I should probably be tweeting less. Why am I telling you this? I don't know, now you're gonna think I'm still that kind of person. Insert sick emoji (yes, our generation actually says this instead of just inserting an emoji).

Oooooh, did I ever tell you that I used to play guitar in church? I'm a really terrible guitarist but everyone enjoyed it when I showed up on stage with my knock-off Strat in sunburst finish. I eventually stopped for a bunch of different reasons. Churches are more political than governments... I need to start practicing again. I used to practice with my uncle and a friend every week, I miss that. I can't sing to save my life but I once did what I think was a pretty good acoustic cover of Rolling in the Deep by Adele. I've searched all over for the video but I don't know if I still have it. Everytime I Die by Children of Bodom is playing. Byron, my older friend who introduced me to metal when I was in grade 8, had a ESP replica of Alexi Laiho's black and yellow guitar.

Oh, I'm supposed to write about my day. Well I pretty much just worked and then had a rest and did what I'm doing now. I hope I get at least four hours of sleep tonight but I'm doubtful. The new Github online code editor thing is pretty cool. I can't wait for them to host their own containers too. Soon we will be able to write code in the cloud and the type of device you use won't matter much. This is great because kids in rural schools will be able to learn to code on tablets. Yeah, I don't wanna talk more about tech right now. Born To Lose by The Devil Wears Prada is playing right now and I think I'm gonna stop writing. I have much to say but not right now. If you're reading this I hope you're doing well during this lockdown period. I hope you're staying sane and have everything you need. 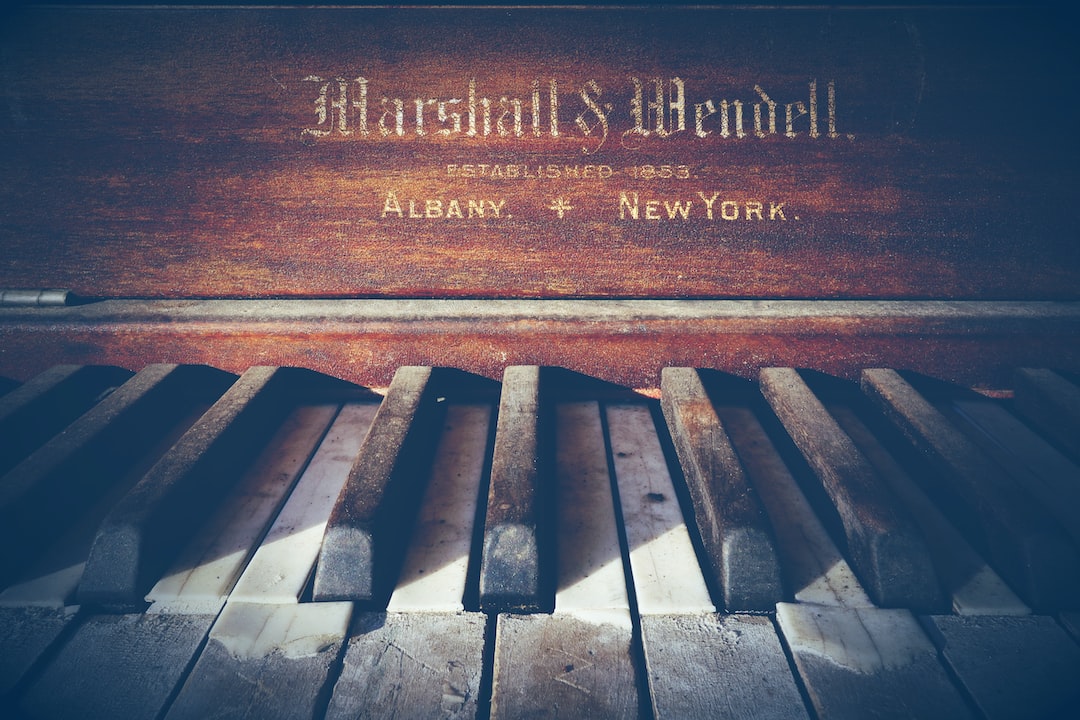 Once again the room is dimly lit by candles. Ahmad's Blues is playing softly in the background. Ahmad Jamal is my favourite jazz pianist. Jazz is like life, because it doesn't resolve... 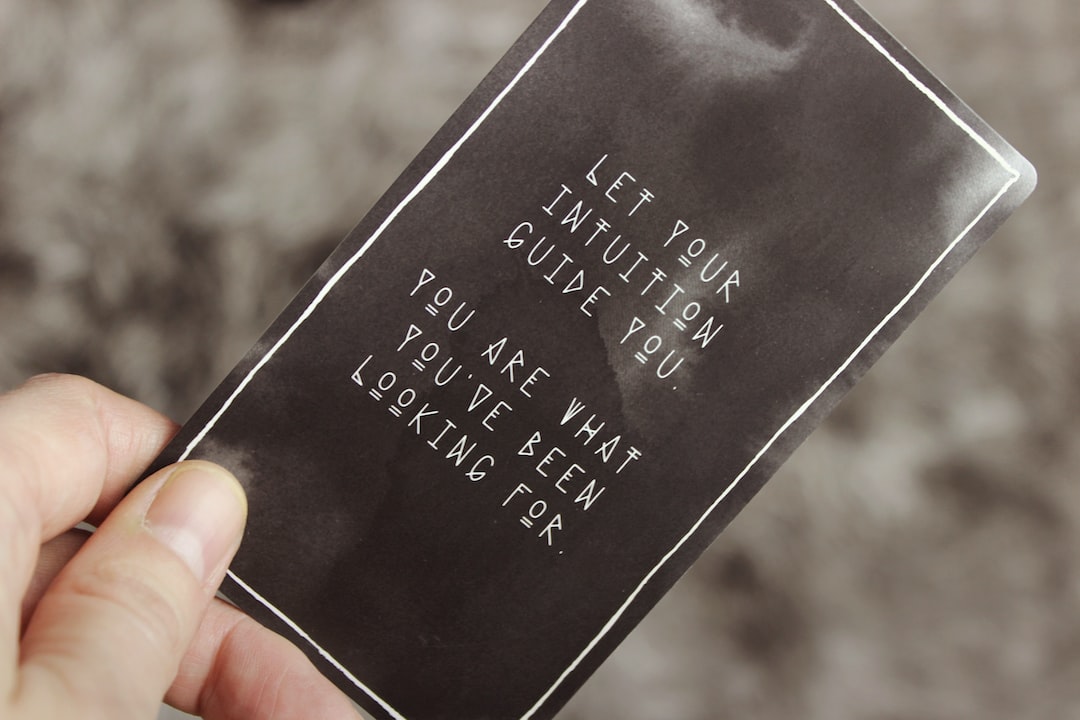 I think that whenever I offer you love you just reject me but I know you're wondering about me...