When you read this you will probably think that I'm crazy and that I'm making this all up.

I may be crazy but this is all true. My mind, like many others, works in a strange way. When I grew up and anyone told me something I always asked why because I wanted reasons. And when I wasn't asking why, I asked what if, and proceeded to tell my hypothetical situation. My dad always said that I should stop asking what if and just accept, and he said it a lot. I didn't really listen so I just made up these scenarios in my head and tried to answer them on my own, or got people who liked me and would entertain me to give their input.

Over the years I've realised that most of what I have though about becomes real, and it's scary. I'm a pisces, and we have a sixth sense (if you're not one too you wouldn't understand it so just carry on thinking we're crazy) which has made it easy for me to tell whether people are good or not, genuine or fake, lying or telling the truth, etc. This intuition has also allowed me to almost always accurately predict events, which is why I so often am able to walk away from a deal, distance myself from people I know will be bad for me or do many other unpredictable things. I can do all this and know that I'm making the right decision simply because in the days or weeks preceding I knew exactly what was happening.

Here's some of the things that have happened already, only about three of four people who know me will believe this because we spoke about some these things years ago.

And there are a bunch of other things that I would never mention online, I was young and stupid. There's also a bunch of stuff I often think about or experience which makes me wonder about the future. One of them being that very often I wake up from a deep sleep very suddenly and very frightened, the earliest memory I have of this is when I was just 5 years old. And if I was dreaming at the time I don't remember what it was about. I often wonder if something really bad happened to me when I was little and I can't remember it, I hope not. I don't think so.

When I'm able to "see" what's about to happen or see through people's facades I'm usually not dreaming. It happens as I interact with people or when I'm alone just thinking, or before bed when I process everything that's happened during the day. I think more people could predict their events if they just observed better. Everyone has a certain way they speak, behave, type text mesaages, smile, breathe, wear their jewelry, etc. It's easy to tell when something is wrong, when people who want aswers send their questions through another person, when someone is not who they say they are, when people pretend to be happy, when people are dangerous. All you have to do is watch and listen. A friend used to say that I don't miss anything and it's creepy. She's right, I often don't miss a thing and many times I keep it to myself. I don't think it's creepy, I'm just protecting myself the same way I do when I walk in a mall and look at the reflections in a shop's window to see who is behind me, or start driving a slight bit recklessly to see if a car is following me.

When most people think of protecting themselves they think of carrying a weapon and fighting. While that may sometimes be necessary for some people, everyone should also protect themselves from events that may not be good for themselves. Sometimes you can't protect yourself from a bad even simply because it just needs to happen for you to understand something in future, but if you've already "seen" or experienced it before you will know just what to do when these Déjà vu moments happen.

Do I sound crazy already? Maybe I am...

A collection of images of my younger years and some newer pics. I have a whole box of hundreds (maybe over a thousand) of photographs, mostly taken by my mom. 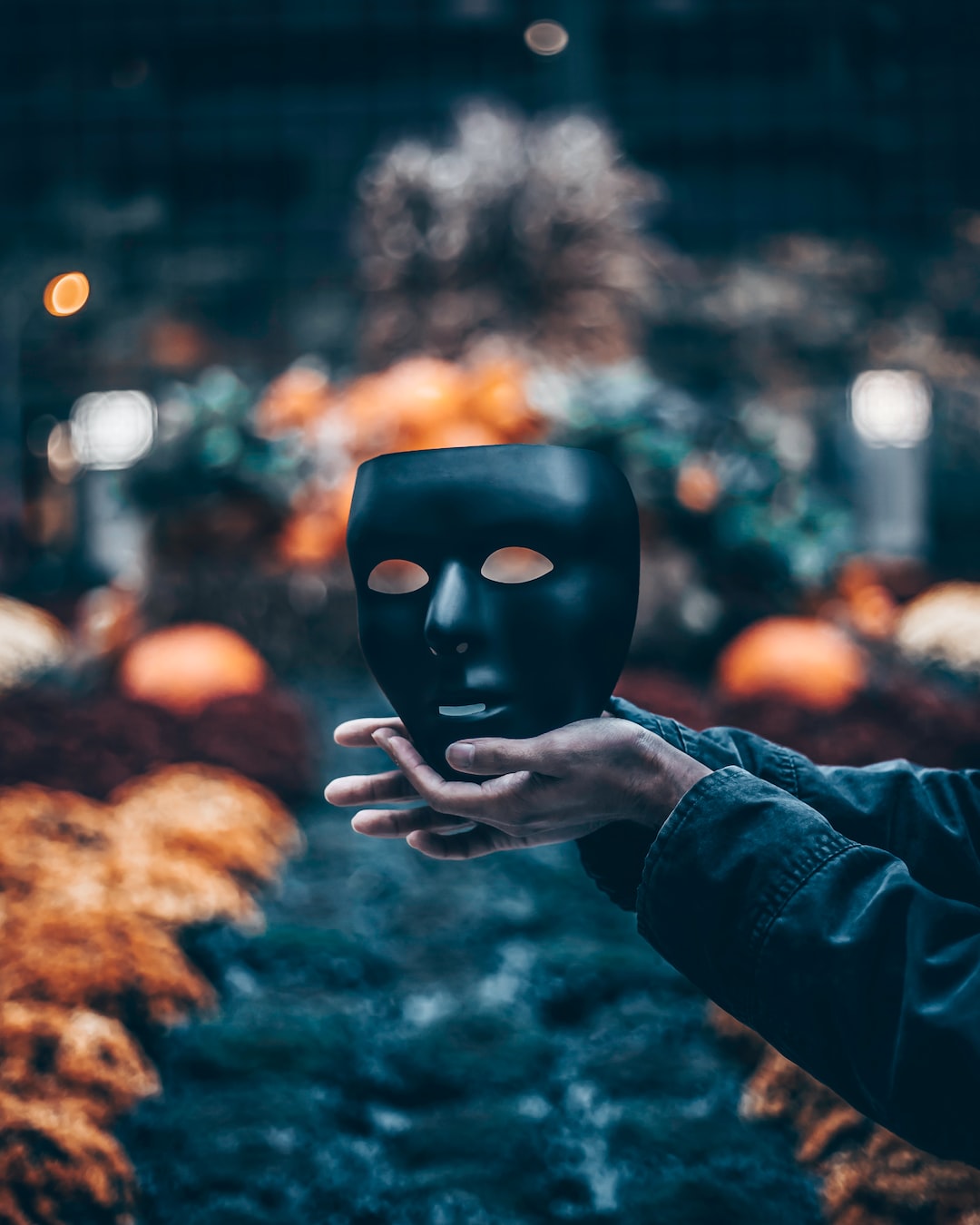 Who is behind the mask that you show to the rest of the world? Ever since I was a little kid people would always just tell me stuff. I always