I got into be over an hour ago, its 9:41 PM. Today is one of those days where I am so tired that I'm unable to sleep. Have you ever felt that way? I'm listening to Aura - Edit by Avoure through my headphones.

Usually when I feel this tired it means I've done a lot but I don't feel like I've donr much today. I went out for the second time today since the beginning of the lockdown, I had to renew the licence disc for my dad's car and get it couriered. Everything seems normal, stores and reataurants are full of people, there's lots of cars driving around. Are people no longer concerned about getting sick? Doesn't seem like it.

I was thinking of going to KZN tomorrow for a week but I'm not gonna. I wanted to go there to renew my drivers licence card since I can never get a booking in Joburg. One would think that by making the renewal process partly digital things would be easier but the combination of the poorly built website and not enough booking slots at any time every day makes this a nightmare. Also the traffic department never answers their phone... A much better solution would be for applicants to capture all their information and have the ability to upload eye tests and take photos using the device camera. Doing this would mean that you only need to do fingerprint scanning in person and maybe do an eye test if you haven't uploaded one. But we live in South Africa and money is spent building better solutions, I guess...

I think the last time I wrote I was still only eastong raw vegan food. Then I started cheating on my diet and eating meat. Still, I mostly eat vegan food and spicy food which has helped me not lose the progress I've made. I've lost over 11kgs. I've also started weight traing, mostly curling with 15kg and 30kg depending on what my mood is. I happy with my progress so far but there's still a lot of work to do.

Work has been pretty good, I'm not doing technical since last week and I'm working during the day again. We're working on a really cool feature and have been making progress much faster than expected which is always good. Looking forward to seeing the feature we're working on in production in the next couple of days and then extending it in the next few weeks.

I found out that there's a really cool tattoo studio at the shopping centre near me, I never knew it existed. Their work looks good and they have good reviews but I'm sure if I want different artists working on me. I may change my mind though because I've done some designs a few months ago and I want them on me.

I wish I could shut off my brain sometimes. It feels like it works too much, not a nice feeling... I'm bored now, I wanna sleep but I can't. I think I should enter bug bounty programs for fun? There's also the Github Actions hackaton on Dev. I was thinking of entering and making a project that uses Terraform to provision infrastrcuture and have other scripts install and configure Agones. This could possibly be turned into a one click installation to setup stable and highly available self hosted game servers. I'll see if I have time to do this on the weekend and enter it.

Now I'm listening to The London by Young Thug. Oooooh, last week I found some of Hacking Team's source code. Lots of is is written in Ruby and C so its pretty easy to understand. I need to create a virtual machine though to test because my anti-virus keeps "complaining" about the malicious files. I've added them as exceptions but it's not really safe to run this stuff on my main machine. I'm interested to see how they have used existing vulnerabilities and exploited them, I'm sure that many have been patched already. There's a lot of Android stuff in the repos, I wonder if this will be able to be modified to be used on other operating systems based off Android?

I was about to write a Bible verse and realised that I haven't read the Bible in a long time. Remember the story of Sodom and Gomora? I wonder how Lot's wife turned into a pile of salt, is that even possible? Or is it like some kind of mythology or something? Hmm...

Anyway, I don't know why y'all read the bullshit I write. Have an awesome day/night and stay happy :) 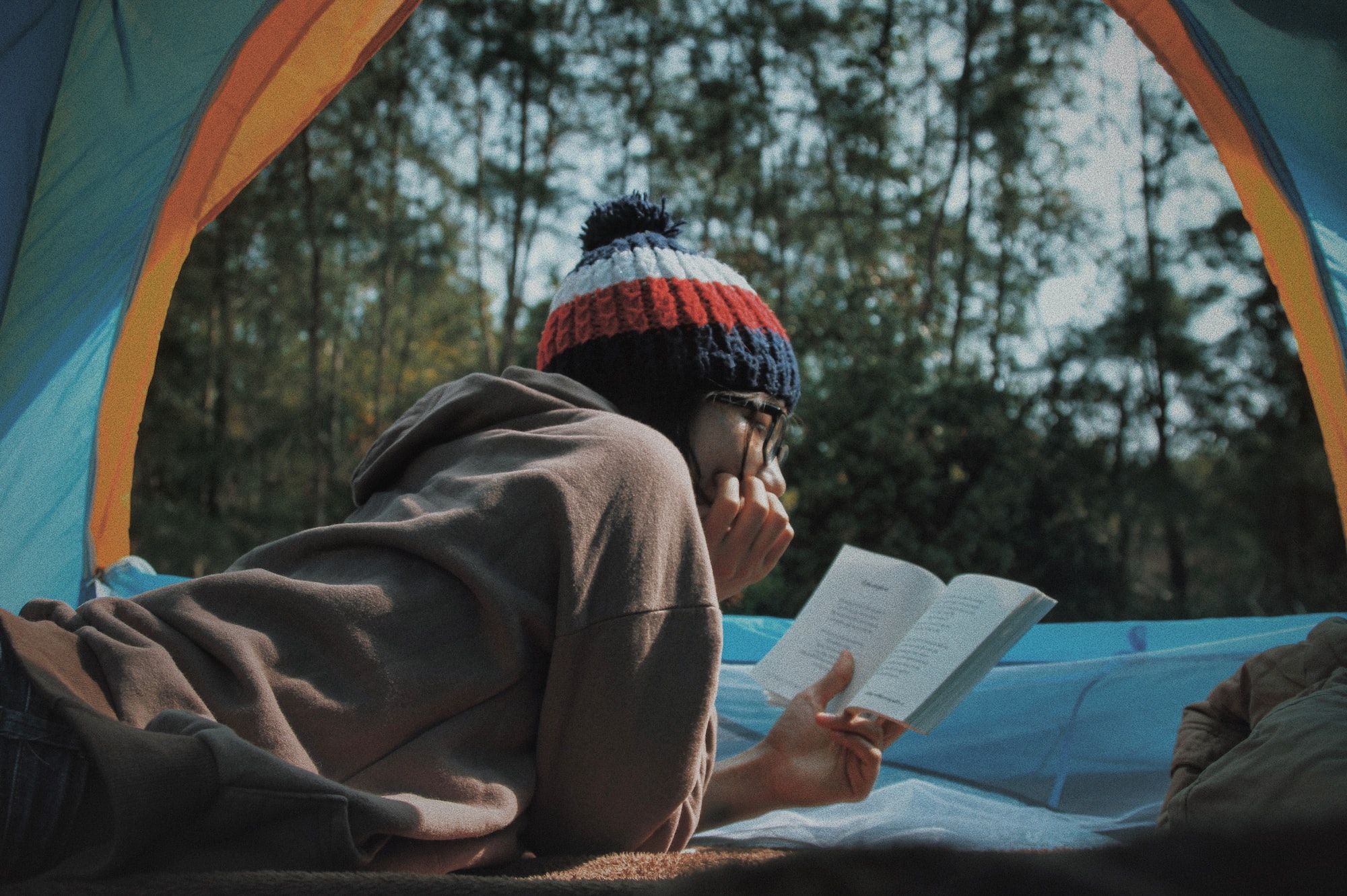 I was feeling a little down today after I wrote my exam (I passed by the way) and I started thinking of quotes that I like so I can feel better. Now I do feel better, here are some of the quotes.