I learnt about joy from Uncle Wally, who was one of the few people I knew who could strike up a great conversation with anyone regardless of their age and who I had never witnessed being angry.

My parents and I lived in Uncle Wally's one bedroom outbuilding for years which meant that I got to speak to him a lot, often while he was unloading his van after a long day of work (he was one of the best painters in the city and ran his own business).

I heard him explain his definition of joy quite a few times, in prayer meetings, Bible study and general conversation. He used to say that if you want joy in your life you need to look at the way the word is written. The "J" comes first, this means that you should put Jesus first. Next comes "O", this represents others. We need to put others next after Jesus. The last letter of the word is "Y", this represents yourself. You should put Jesus first, others next and yourself last.

Uncle Wally passed away when I was in grade 7 but I'll never forget his explanation of how to acheive joy. I love it! I used to practice it often but haven't really been doing that these days, I guess now would be a great time to start.

Imagine if everyone lived this way instead of putting themselves first and God last? 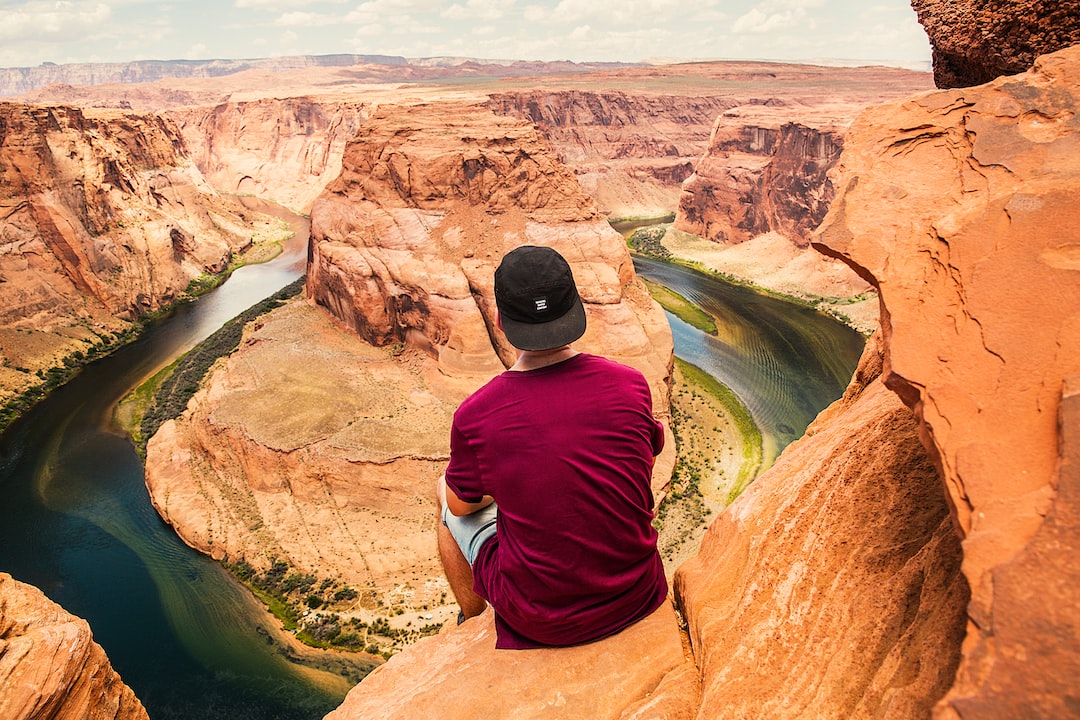 The deeper that sorrow carves in your being, the more joy you can contain because your joy is your sorrow unmasked. 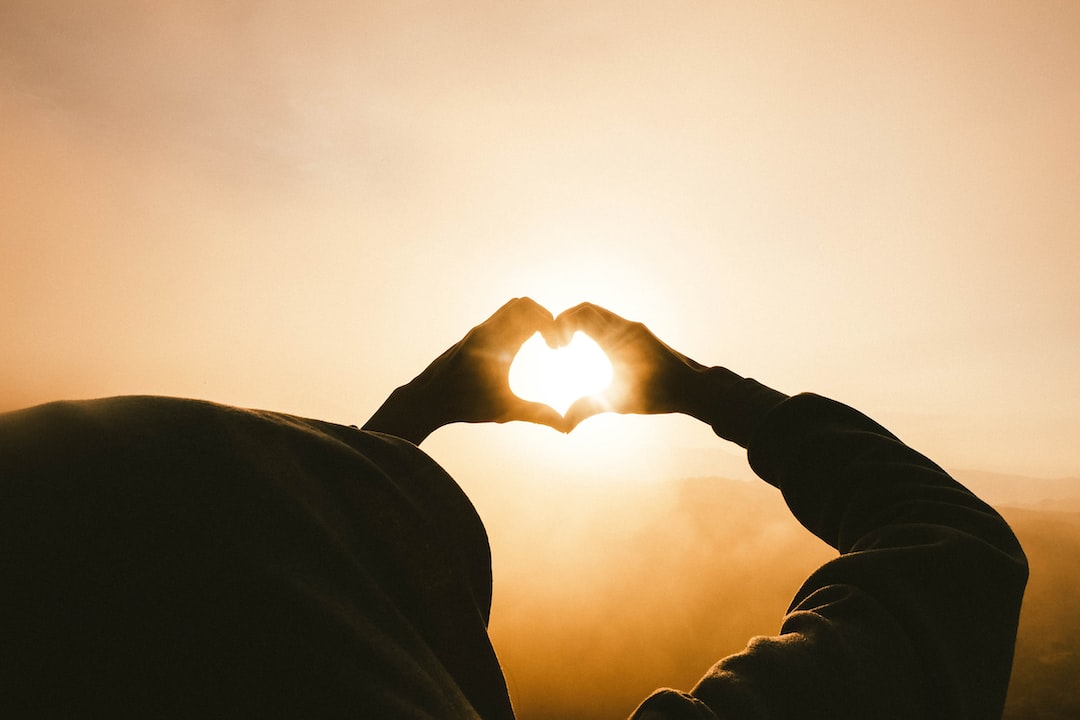