On Saturday this weekend (I almost said today before I realised that it's almost two hours past midnight) I woke up quite late and spent most of the morning just laying in bed and not doing much. After a long week, I needed this.

I'm glad I took that short time to rest because I ended up working all afternoon and night. In preparation for a hackathon that my friend and I are attending, I decided to do some practice work. My goal was to create a boilerplate of the app we wanted to build and shove it on Github. Instead, I ended up building what is almost a MVP and we're doing some pretty tricky stuff with the code that only one fintech startup in Tanzania is doing at the moment.

How was I able to build all of this is just a few hours? Well firstly, reasearch. I can't believe how many developers don't do research before they write code, it really frustrates senior devs because we often have to fix the code. When you work with messy code you lose every bit of enthusiasm you had. Anyway, I did some research about the services and technologies we wanted to use and read through a bunch of documentation. Turns out, in order for us to access the parts of the phone and SIM card that we need to, I had to build a native app.

One of the reasons I hate building native apps is because I don't like writing in Java, Swift or Objective-C (especially don't like Java). I decided to install Android studio on my laptop again, this time on my memory card so it doesn't use the few gigs of storage I have left. Once I was done, I set the paths for my computer to know where it is and started a new project. I decided to tick the Kotlin box just because I really didn't feel like writing a bunch of Java that's going to make me wanna quit. I've never written an app (or a single line of code) in Kotlin before and I ended up building an app already. I love the language and syntax and performance seems to be on par with Java. This is definately going to be my go to language for native apps.

If you're a developer who builds Android apps with Java, try rewriting a small app in Kotlin. You will be impressed! Now it's time to sleep!!! It's amazing what you can do when there's no distractions, one of the reasons I often shut my phone off when I work. 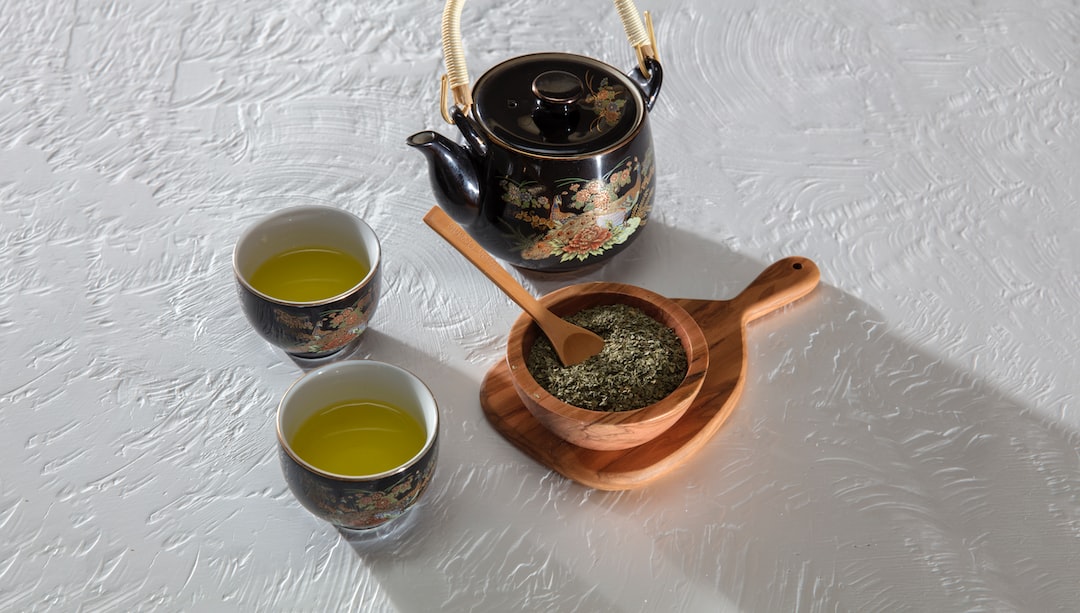 A collection of images of my younger years and some newer pics. I have a whole box of hundreds (maybe over a thousand) of photographs, mostly taken by my mom.