When I was a kid I always wanted to be an adult. Now that I'm an adult I wish I was a kid.

Actually, if I could become a kid again I probably wouldn't. So why do I feel this way?

When I was a child I didn't have much responsibility and I wasn't forced to make any important decisions. I didn't have any brothers or sisters (my sister was still born and the doctors said that I should be aborted but that a different story) so I would often feel sad and lonely. Whenever I felt this way I'd take a nap and often cry myself to sleep. When I woke up I felt like I had been reborn. I was full of energy and joyful again. This is how I'd make myself feel happy and get rid of pain, even in my adult life.

Over the past 11 months things have been really good and really bad. It started with me being homeless and having no money for a full month. I've never experienced so much stress in my life and as a result I would get the worst headaches I have ever felt (which seem to keep coming back even now) and my nose would bleed multiple times each day. On the day I had to move out of the cottage I rented I had packed whatever I could into my car and dumped the rest into the bin (which included more than half of my clothing). Later that day my girlfriend gave me some money to try to find a place for a few days. I have never in my life felt so aweful, it was her birthday the day before and I couldn't even afford to get her a gift.

So, I found a place not far from where I lived. It was advertised as a log cabin but was actually a wendy house. The ad said that it was R100/day but the landlady decided that she was going to charge me R150/day. So I paid her for a few days in advance and went into my "new home" and cried myself to sleep, mostly while I was on the phone begging my girlfriend to help me get out of there. Apart from this time I have never begged anyone for anything but I was desperate, I didn't even have my own toilet, shower or bath and had to go outside to another wendy house for this. Anyway, enough about that. I'll share the story another time.

Next, toward the end of my homelessness I landed a deal with a start-up software company that was building predictive analytics software. The deal was for a fixed number of hours a month, Monday to Thursday (remote) with a fixed monthly payment and an hourly rate for any extra time. I was also going to get equity in the compnay. At the same time I'd done some work for a compnay that helps SMEs grow, and they also needed a developer. I was offered the same monthly fee without equity or any additional benefits (except it was paid in advance and mostly on time). I opted to work for them instead becuase I believed that by doing so I would help many more people. After four months I'd stopped doing work for them for many reasons and helped them out free of charge for almost the whole of the next month.

After this I wish I could have rested becuase I really needed it, I was burnt out and still have not recovered. I've actually stopped accepting new work and am working on finishing the current projects I have, then I'll figure out what I'm going to do next. Because I needed money and bills had to be paid I took on more work which I'm still busy with right now.

I've gotten a bunch of responses (which I still need to reply to) after I sent out my email on Monday explaining my reasons for no longer accepting new projects. It's sad that some people feel the same in their jobs but I'm also glad that people still want to work with me in the future and have even asked me to contact them if I'm interested in doing what they do. I'm not sure if I'd want to be an employee of someone else's business but it's great  to know that people have enjoyed working with me and want to continue doing so in the future. I'll think about this and see how and where I might be able to add value.

Most people know me as a happy person, but this hasn't been the case for the past few months this year. My crying technique for getting rid of sadness and bringing back happiness doesn't work anymore because for the past few months I haven't been abel to cry. For everyday I can't cry my head seems to get more "full" and I keep getting terrible headaches. My ears have been blocked for months but they seem to be clearing again and, worst of all, I can't seem to focus on tasks and get them done.

I used to be able to do deep work everyday and was really good at what I do. Now I battle to solve simple problems. This too makes me feel more and more numb. When I left my last job I sold my gun to be able to pay the deposit for my office. I'm glad I did because sometimes I feel that if I didn't I wouldn't be here... I guess everything does happen for a reason? Now how do I turn all this sorrow into joy? 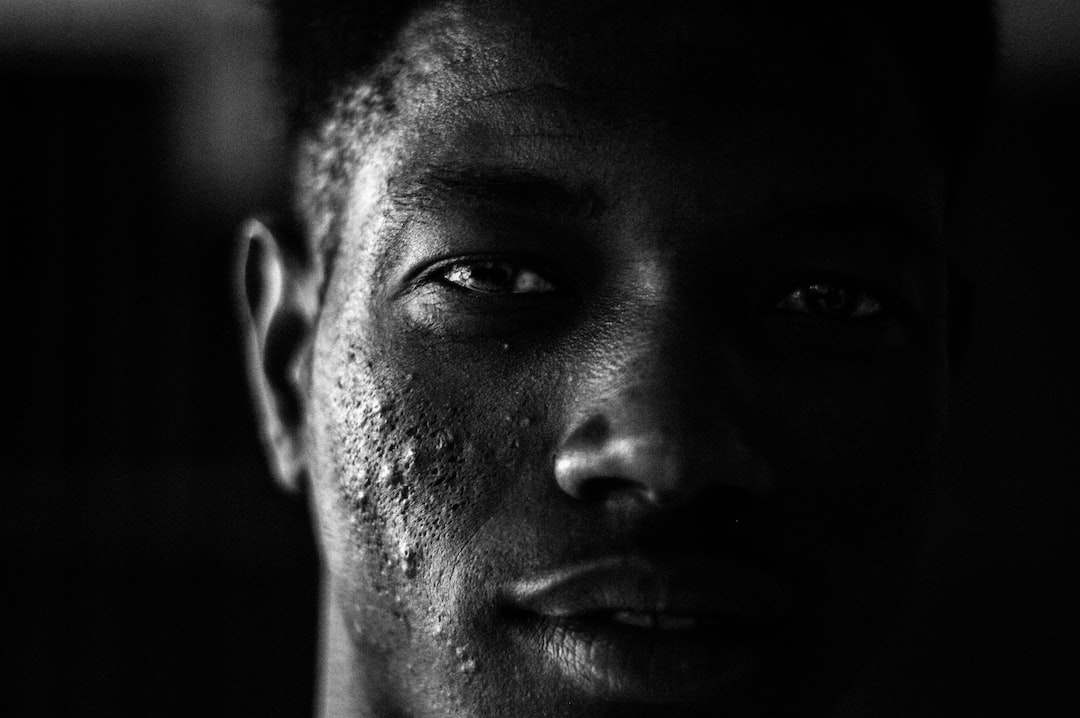 Ray Dalio wrote, "It is a fundamental law of nature that to evolve one has to push one’s limits, which is painful, in order to gain strength..." 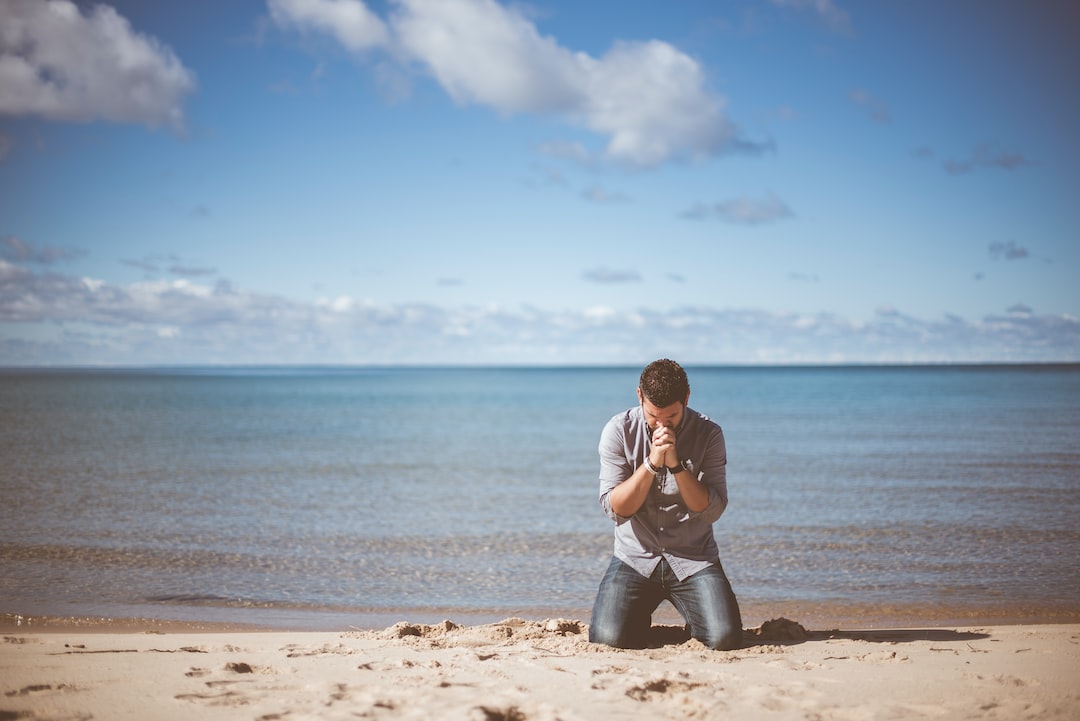 If God loves everyone, why does He allow other people to be affected when I fail?If God planned for the human race to exist without sin, why did sin