Hello, world! It's 10:13 PM and I'm sitting at the dining table writing this. The candle's are flickering in the dark and Bucie's Rejoice (ft. Black Motion) is blaring out of my headphones.

When I listen to music I love it's difficult for me to focus on anything else (even writing this). I would say that the music distracts me because I end up listening but I think that distract is the wrong word. I'm immersed in music, maybe? Anyway, whenever I listen to a track with Murder and Smol on it I'm even more immersed. There's something they do with drums that nobody else can do. It's like when they play they are summoning a part of me I know existed but couldn't unleash on my own.

Today was good. I missed our morning meeting because after I woke up in the morning I fell asleep again. Not sure why that happened because I had slept well last night. By around 09:45 Am I was online and working. Work was good, I'm glad to be working on something new and helping out with a major change we're making. If you've read some of my previous writings you will know that I sometimes mention that I just know stuff. I can tell that our company is going to be valued way higher than anyone thinks it will be and in a much shorter time. I don't know how I know this or why but it's going to happen and when it happens it will be unexpected. Also, it when it happens, the valuation won't be too high or too low instead it will be perfect which is normally not the case for startups. Anyway, lemme not give off creepy vibes with my knowledge that has no clear reason or evidence.

Personally I feel good, I feel really good but there's also some weird vibes I'm "feeling" from someone in my past. From a chapter which was closed somewhat forcefully but not by me. I don't know why they're interested in me but I have nothing to worry about, she's harmless. If I think about it, most things are harmless to me. Maybe that's why I'm never afraid of anyone or anything, except when I suffered from depression. I was afraid of everything then, that was a very strange feeling. I don't like it when people who are no longer a huge part of my life reappear, it almost never ends well. I tweeted this yesterday:

Her heart has this little special place which keeps my memory as good as new, and that's where it must stay. I didn't go through everything I did to take a step backwards in life and in love. I didn't make hard decisions to live the same life over and over. Life has so many bittersweet moments but that's fine. I'll take these moments any day as long as they keep things as black and white as possible. I don't like grey areas. I don't like confusion.

That's pretty much how I feel. I can love someone as a person but that's it, the kind of love which is more than that now has to go to whoever is going to be my next partner. The lessons I've learned needs to be used to make my next relationship better. The respect can still be there but I think that's about it. If someone cuts me off I don't think they will ever have a reason to allow me back into their life, I'm never a different person. I'll learn different things and replace habits but at the core I'm always the same and I've always been true to myself and what I believe. I have no business being part of anyone's life if they don't want me in it and I have no business being anywhere I'm not wanted. It hurts when you choose someone and it doesn't last but that's how life is sometimes, and many times life is not fair. Right now life has been pretty fair to me considering all that's happening globally and I'd like to keep it that way. I refuse to risk fucking up everything that's good over feelings for me which may be temporary.

Yeah, that's pretty much an update of my day and what I'm thinking right now. I'm gonna go to bed and try to get some sleep. Love and light :) 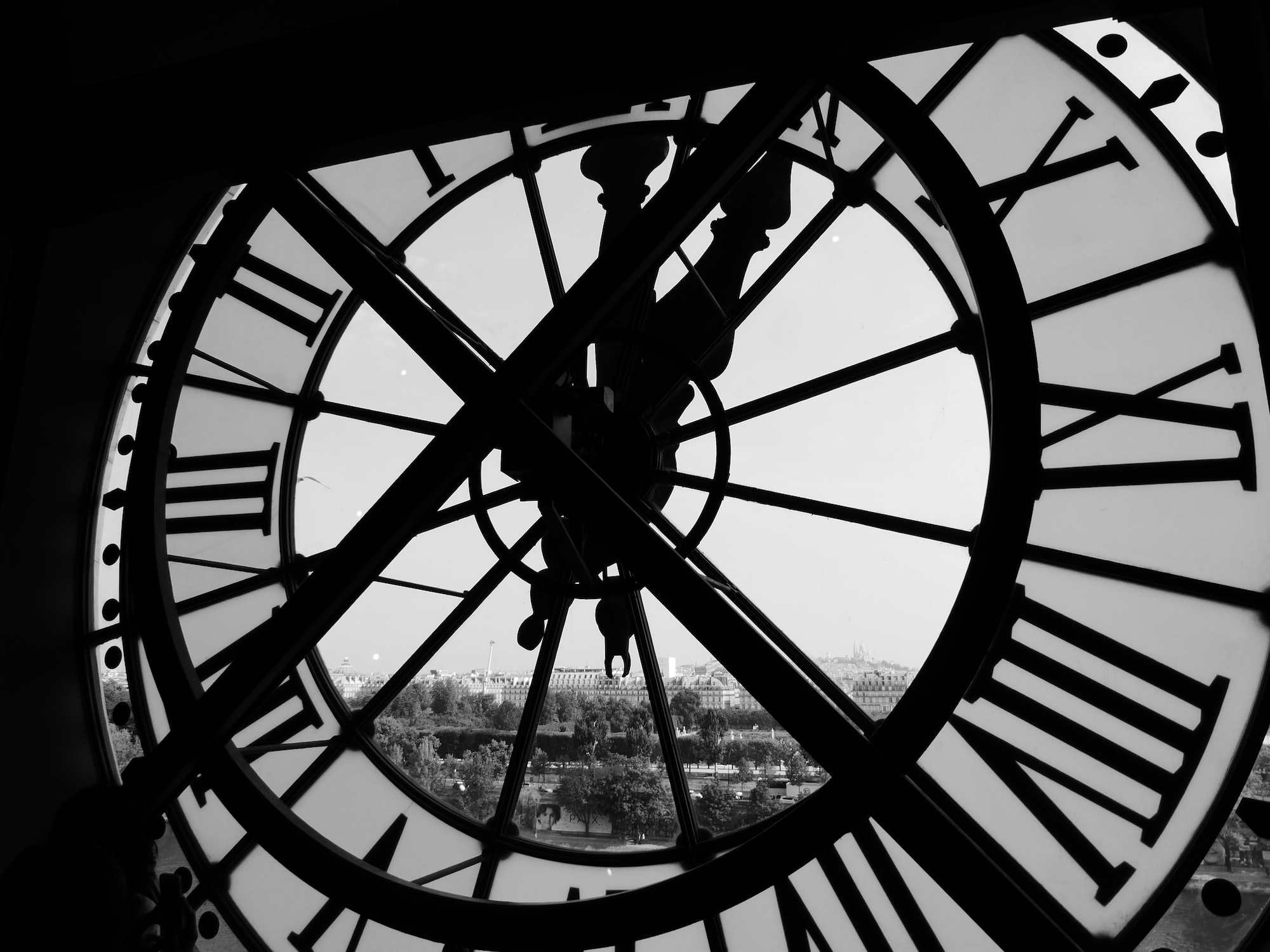 It's always easy for me to tell when something isn't right with my body, mind or soul. The way I notice this is when I can't accurately tell what time of the day it is. If I'm off by more than five minutes I know that something is wrong. 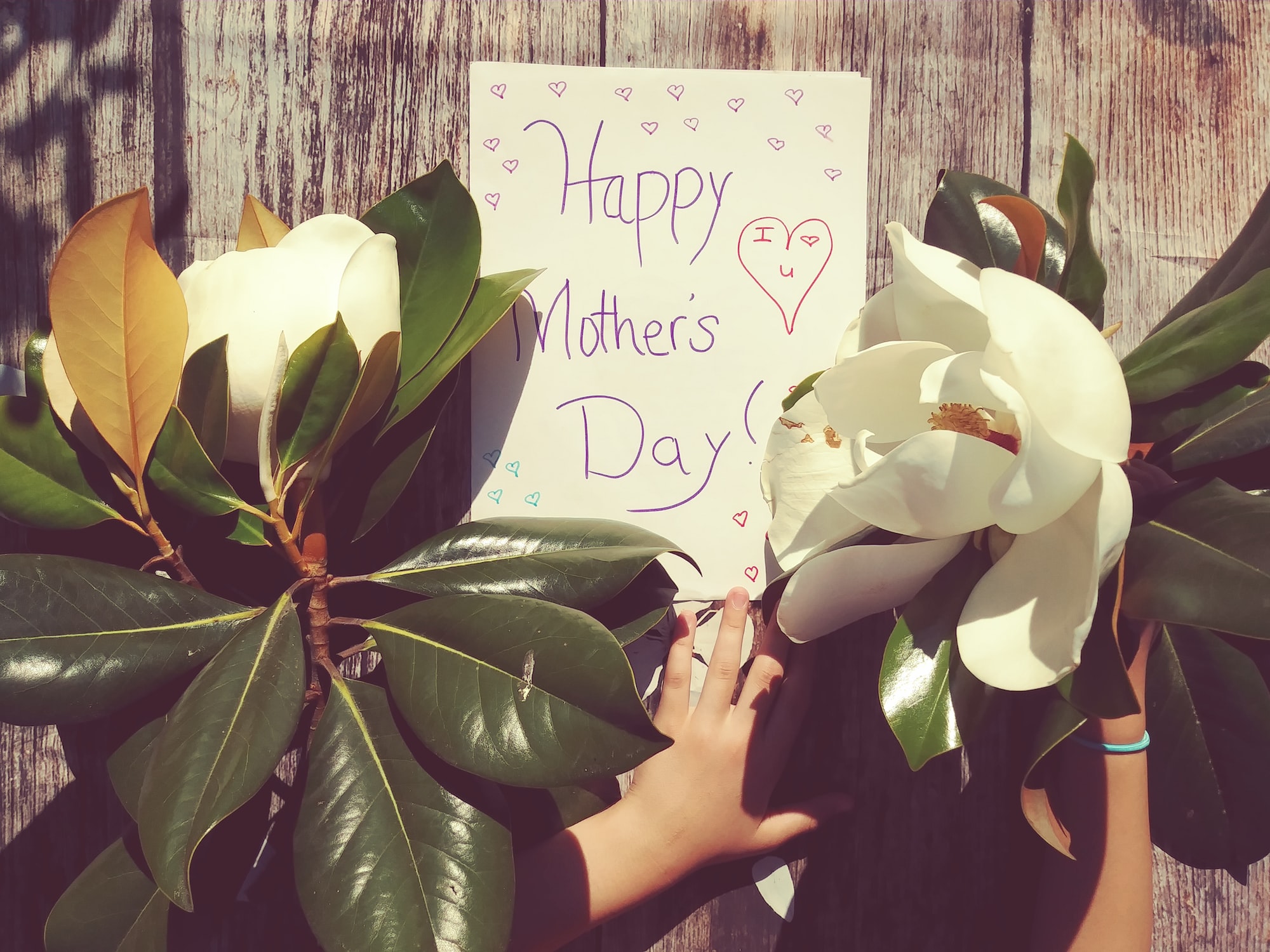 I'm sitting on the couch while writing this, simultaneously listening to Malcolm Gladwell on Joe Rogan's podcast. I feel happy.