She's still not talking to me. Just like everyone in the world, I want the person I care about to make me feel important. I feel like I'm slowly starting to push her away from me even though I don't want to because it hurts. I don't like feeling hurt. Where did it all go wrong, and why won't she forgive me? She's the only person I'm interested in but she's probably interested in someone else, maybe he can offer her much more than I will ever be able to? And that's fine. Well it's not but it is. You know what I mean.

I think about her all day and I can't even concentrate anymore, I wonder if she even thinks of me. All I wanted was for us to have the lives we want. I'm not around because I want her to make me famous or because I want her money or because she has an amazing body and gorgeous face. I can look after myself, and while I appreciate her outward beauty I'm really attracted to who she is on the inside. To who the public doesn't see, to who she's afraid to reveal even to me. I just wanna love here more than she ever imagined she can be loved, and in ways sh never knew she could be loved. But maybe I'm not the one to do that for her. Maybe God has better plans for her, she did say He works in weird ways. I don't know how her works, if I did I would understand everything.

In the midst of everything happening in the world I'm still doing okay and happy with everything in life, except for love. Why is this the one thing I can never get right? I always do my best. Maybe she's scared because I over share everything? But at least I'm not telling lies. I feel so confused right now, I wish she would have just given me some sort of closure. I know she loved me too.

I made the most interesting transaction today. It was the most manual and time consuming transaction but also the most trustworthy one. I'm confident that I'm gonna build the lean muscle I want now and lose the amount of weight I need to. My order from Takealot is arriving tomorrow, kinda sucks because I bought extra charging cables and masks for no reason because the order is arriving earlier but at least I have enough. I still have her masks... Well, at least she inspired me to get back on my fitness journey. That's a good thing, right? She's amazing but she's probably mad at me. So mad at me. I fucked up. I hope she doesn't end up with some guy who talks about how her "got" her and how she's "his" like she's some kind of object. I hate it when guys think that way and do that. Males and females need to respect each other.

Wearing a mask when I go outside is proving to be a little difficult since my glasses always gets misty. I'm not gonna get a face shield instead. Also it looks weird when I have my hoodie on because you can hardly see my face. I wish we were allowed visitors in our estate during level 3. Maybe I should delete my Twitter account. Twitter just makes me go insane sometimes and I tweet what I probably shouldn't. But I do it anyway because parts of me are empty right now and in that millisecond I get a taste of satisfaction. I've become toxic. I need to not be toxic and be true to myself.

I can't stop thinking of her. "There's many fish in the sea", but she's a mermaid. I've never felt like this about anyone ever. I can someday be the best husband she ever has. I know I can give her the best sex she will ever have, and every night. She probably thinks I can't... I can be the best father and she can be the best mother. I sound obsessed but I'm really not. It's what we both want in our future partners. Why can't we just give it to each other?

I wonder if we will ever end up together and if she will submit to me? Ephesians 5:22 says, "Wives, submit to your own husbands, as to the Lord". Many women don't want to be submissive, but the love the Lord. Or maybe they just love some of what he says. The first part of 1 Corinthians also says, "Let the husband render to his wife the affection due to her". I feel like I've lost her forever, all I have is hope now. Hope that somehow we can speak and make everything right again. Hope that if it doesn't work out then we will still one day get what we both want in other people. A little hope never killed anyone? I don't think it has.

Good night, people. Don't take love for granted. Don't tweet when you're hurt. Don't get angry when you're disappointed. Don't make the mistakes I did :) 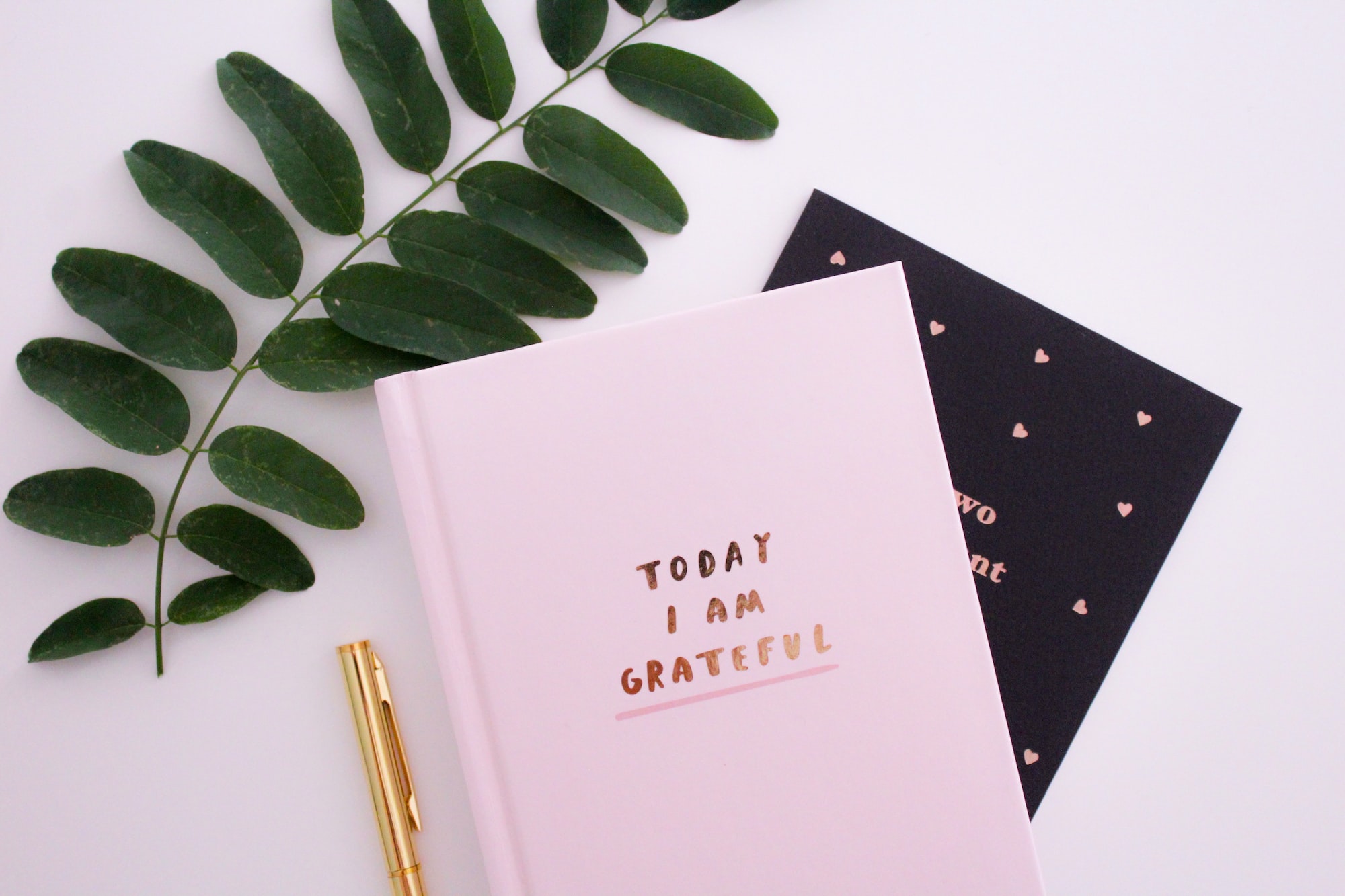 It's the end of the week again. Seems like it went really fast again. She told me what's up and I'm grateful for that...

I was on the veranda talking to my cousins mostly, I didn't wanna be inside singing church songs and it was too full in there anyway...