It was nice having the day off, I didn't do much. I woke up a little late and spent most of the day reading, watching tutorials and on social media. I spent the last few hours making working on a simple house beat in Ableton and looking at houses on Private Property. I don't feel sleepy, I only came to bed because I didn't feel like sitting in front of my computer anymore.

She looks so beautiful with her short blond hair and red lipstick. God was certainly in a good mood when he made her!

It's been about 5 days since I started actively working on my weigh loss.and I've lost 2.95kgs so far. I also ate some bad stuff today so I'll probably be a little heavier tomorrow, but I feel much lighter. I think that I would have lost 5kgs by Sunday. I really need to get some weights, the fastest way for me to burn fat is to build muscle.

I've spent the past few days working a lot on just letting go of the past and everything that happened. I'm suprised at how easy it is. I think that for the rest of the week I'm gonna spend lots of time just thinking, about the present and future. This is much better than wasting time on social media. And maybe I'll also learn new stuff on the computer.

I'm really impressed with Dr. Sebi's teachings. Eating alkaline foods to get your body neutralised is definetly the way to get and stay healthy. I wish I could follow it strictly but I don't think all the foods are sold in South Africa, and you need to take his products too. This is tricky because I'm not sure who has the correct recipe now and who is using his name just to make money...

I usually pray all day while I'm busy with my first prayer as soon as I wake up and my last when I'm in bed. Lately I've been praying a lot in the shower, I don't know why. I've never really prayed in the shower. I wish God could make me the wisest person in the world, wiser than King Soloman. I wonder if this is even possible.

God gives me peace in this world full of calamity. Often I don't ask Him for peace and try to create it myself, which results in anything but peace. I need to realise when I'm doing this. It's really warm in bed, everytime I stick my foot out of the covers I feel the soft blanket against my skin. It feels like a teddy bear or a furry dog is runbing it's back on my leg. It feels nice.

It's been raining all day. I don't like rain much but I also like it. Rain makes me feel sad when I'm alone, especially when it goes on all day like today. I like looking outside when it rains and I like listening to the rain when it's pouring. But it didn't rain so hard that you can hear it. I wanna have a family and kids. I wanna play indoors with them and watch movies when it rains. I wanna teach them how to do crafty things and be the parent who never gets angry if they mess the floors or break something. On Monday I watched this video featuring Niel deGrasse Tyson and he spoke about how important it is to let kids experiment. One of the examples he used was that of a mother and little child who were walking on the sidewalk. They were approaching a puddle of dirty water and as they reached it the mother grabbed the child's arm and  lifted him away from the puddle. She had just blocked an opportunity for him to do an experiment. Children need to be able to try things they haven't tried before and experience the consequences of their actions, provided it's not something that will harm them. I wanna be the kind of parent that gives my kids (should I say our kids if I have a mother in mind but I'm still single?) these opportunities. Surely a learning experience is greater than some messy clothes or a little bit of embarassment? I want my kids to be able to question stuff and think from a young age. I wanna be able to teach them everything they need to know before the age of 7, like the Japanese do.

I also watched another video where the guy mentioned that there is about seven billion people in the world and we need to get to around 9 billion before the population starts decreasing again. I wonder if this will happen or not? I think that contrary to many people's belief, the end of the world is still a long way to go. I may be very wrong...

I was thinking about the banking product we started building last year, I think the decision to stop was the right one. It was for personal reason but everything that's happening now (i.e. MTN mobile money app, WhatsApp payments, COVID-19) would have caused us to fail. If I ever try to build a banking/payments company again I will do it by making the bank account/wallet a part of the person (using a chip implanted into the body). I can't see banking evolving from apps any other way. Maybe I will start a side project soon, I'd like to do something with Monero and RFID chips. And write it in Rust, of course.

I wish she was laying in bed next to me. I'd probably be awake kissing her forehead every now and then and planning what to cook for breakfast while she's in the shower. I read that women who cover their head with a stocking, scarf or any other material when they sleep should rather get satin pillow cases to protect their hair. I don't remember the reason, think it was something to do with energies and mental health. It was interesting.

I should probably try to sleep, doubt I'll be able to... If you've read to the end I hope you have an awesome week and are staying warm if you're in South Africa. Man, I need to get to the stage in my life where I'm helping people not be homeless anymore. I can't even begin to imagine how someone on the street survives this weather. Are their fingers numb? Can they feel their nose? Are they hungry? Does it hurt when they blink? When will they eat again? Is everyone ignoring them? Are people accusing them of taking drugs? Will they die while sleeping in a velt to keep warm? When will someone find their body? Does anyone even care? Why? Why does this even happen? WHY?! 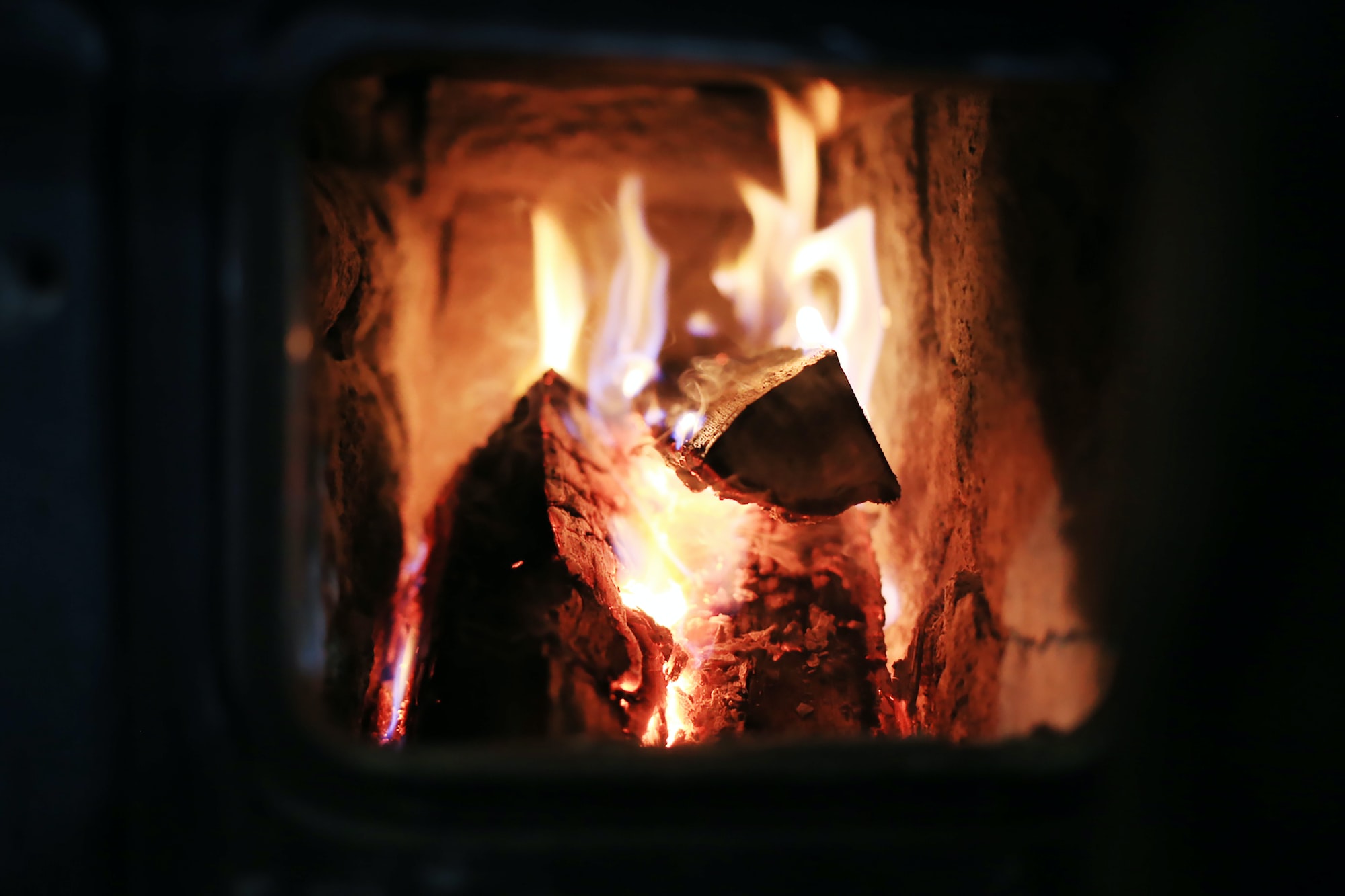 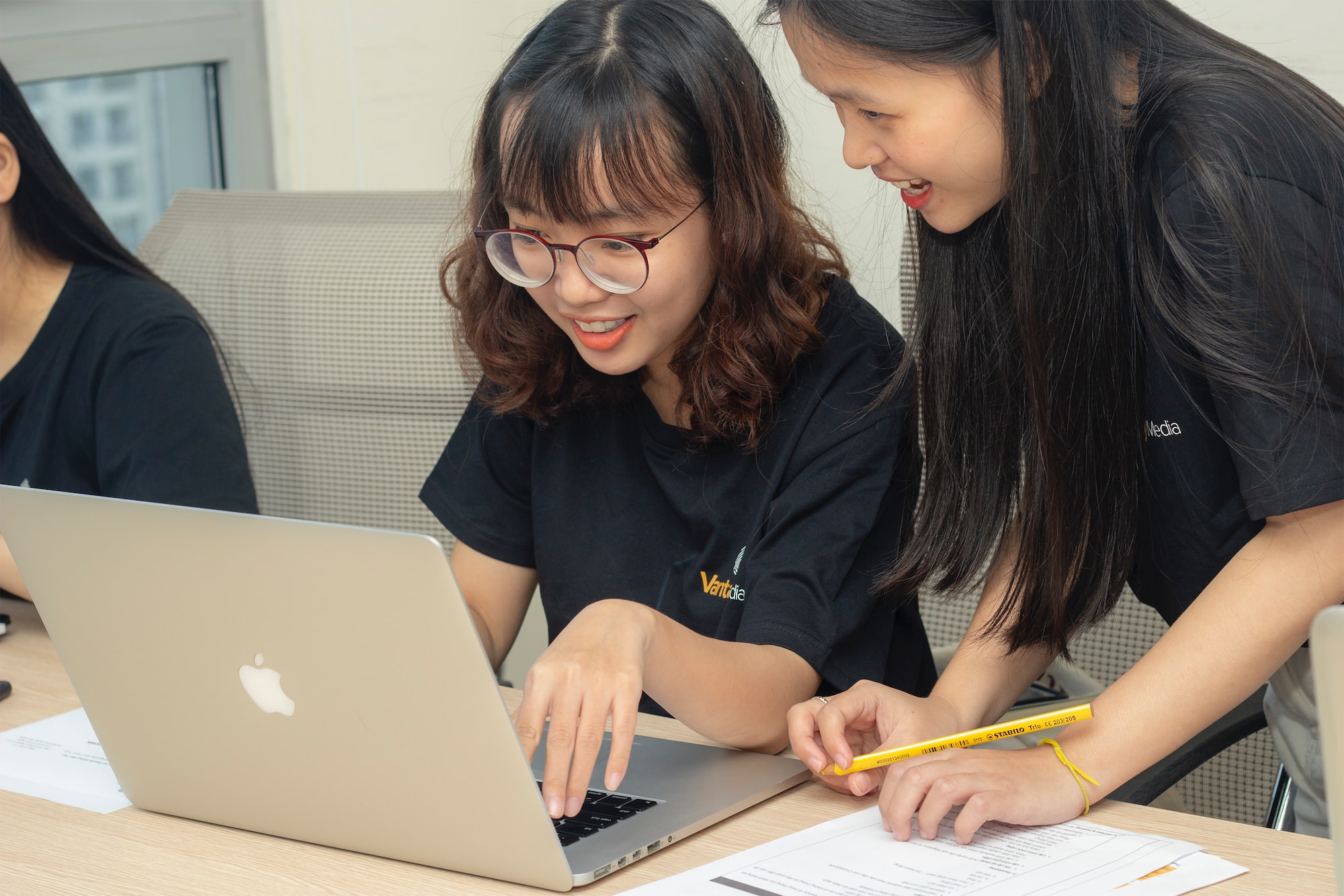 Yesterday I wrote some random thoughts I had and wondered whether computers gave myself and others an unfair advantage in life. I think the answer is no...