Today eleven years ago at this time our house was full of people like it usually was. But this time they didn't get an invite from her...

About two hours earlier we arrived at the hospital at 19:00. The curtains were already around the bed when we walked into the ward. That's when we found out. Her body was still warm. She never wanted to go to the hospital and she said many times that she didn't want to die there. I think she knew that she was about to die but she was too positive to let it affect anyone.

Afterwards literally everyone we knew in the city was at our house for the rest of the night, even family from Durban. I was on the veranda talking to my cousins mostly, I didn't wanna be inside singing church songs and it was too full in there anyway. I didn't want anybody's words of sympathy. I still hadn't processed what had happened.

I wish she was still here. She would have made sure I never did most of the shit I did and she wouldn't even have to tell me not to do anything. That's just how she was. I used to talk to her about anything, even girls and she always listened and never told anyone anything they shouldn't know. She should have been here, my life was perfect before she died. I would have never have gone through any of the bad stuff I went through if she was here. But she had to die, she had already suffered enough for a few years. I don't know how she stayed positive and happy through all of it. She was just one of a kind.

I don't wanna write anymore. I'm gonna have a shot of Stroh Rum and try to sleep if I can. Love and reapect your parents while you can, I wish I did so more often... It means nothing when they're dead, appreciate them while you're alive. They're not always right, in fact they're hardly ever right but keep things good. 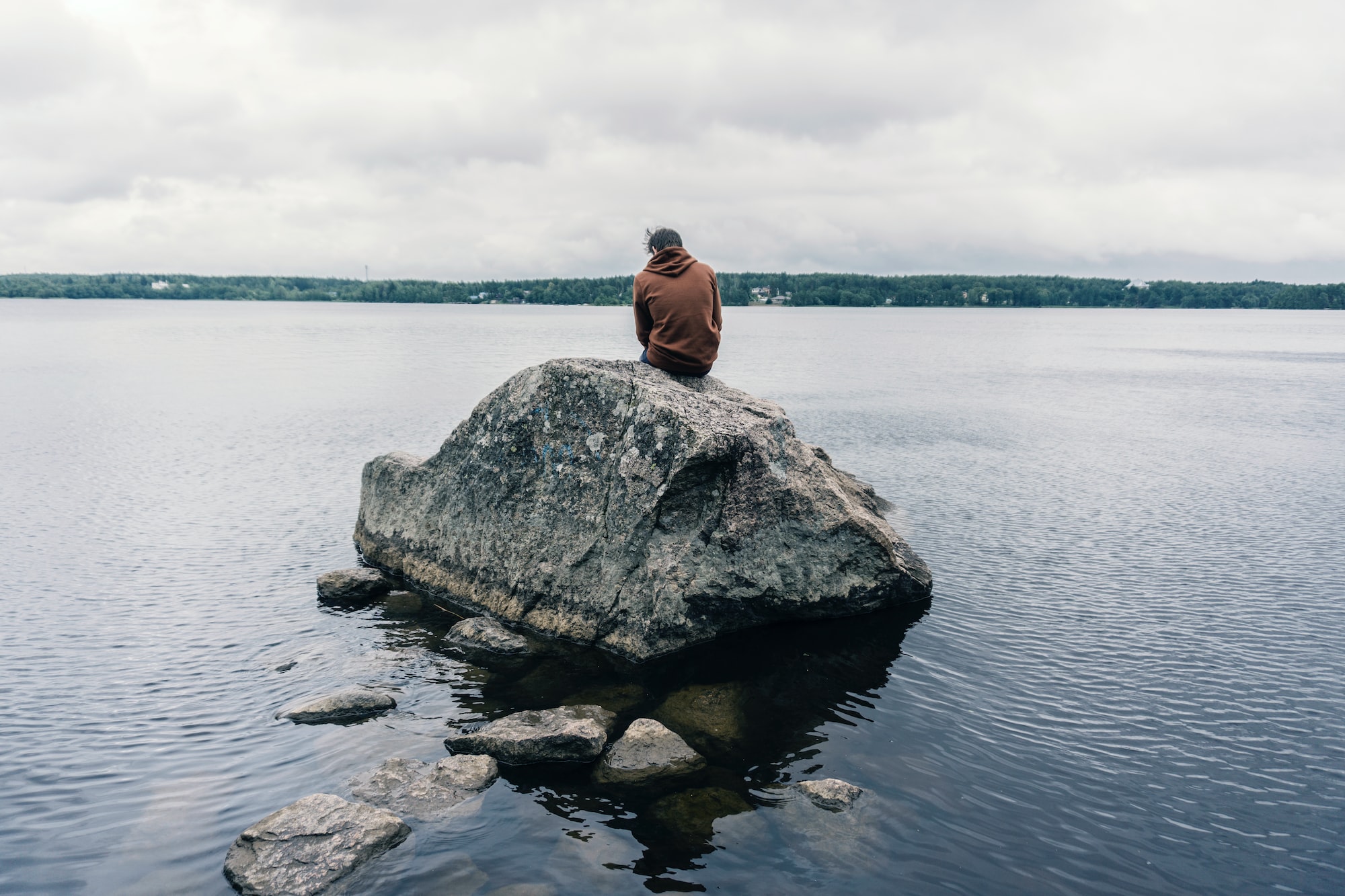 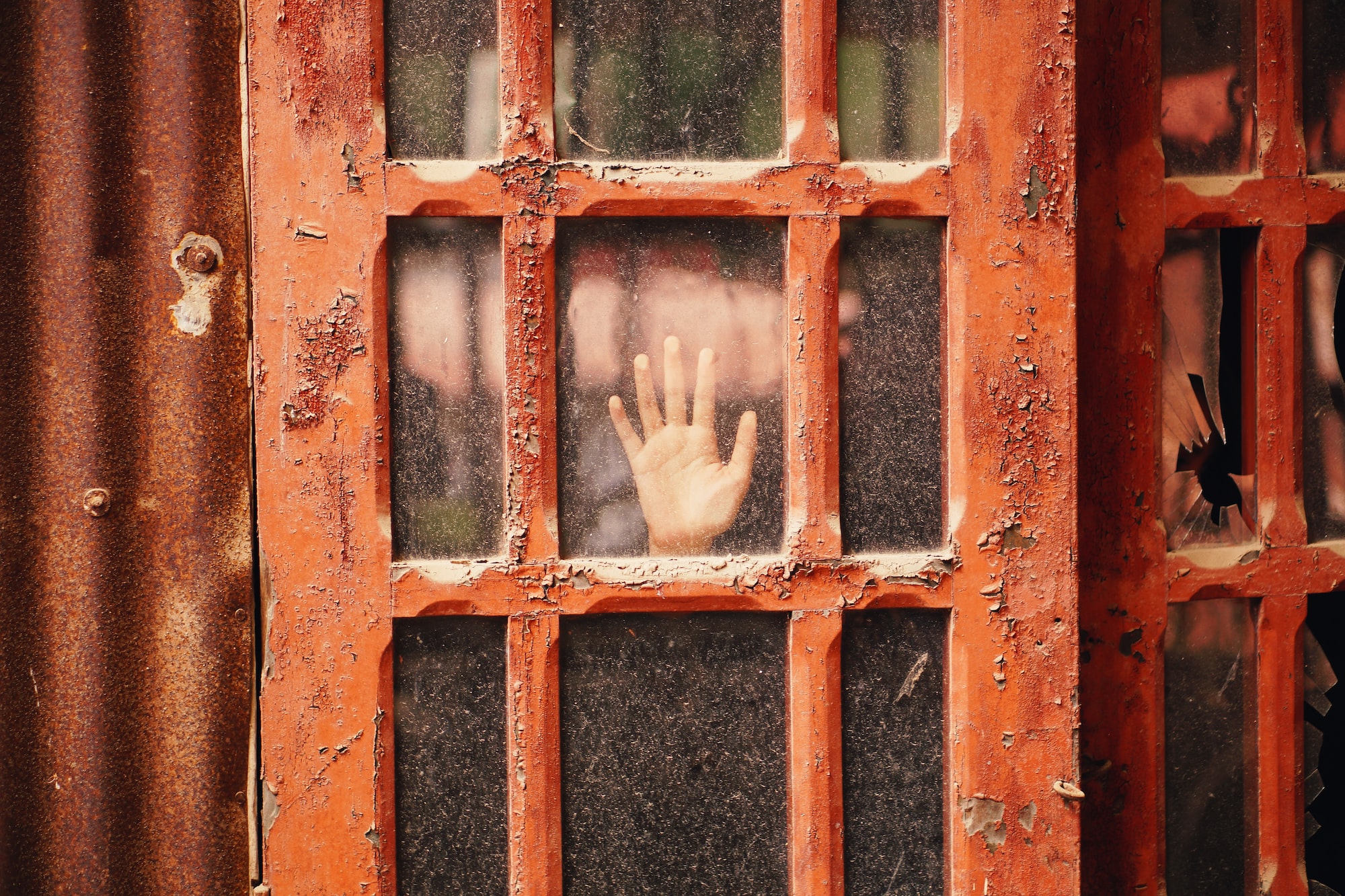 It's 00:08 and I'm listening to music while laying in bed. I feel a little hungry, maybe I should eat again?